Renovation of a surgical salon within Elias University Emergency Hospital

Considering that one of the roles of Freemasonry is philanthropy, the Supreme Council of AASR, at the initiative of our Sovereign Grand Commander, M.P. & Ill. Bro. Stelian Nistor 33°, decided to finance the renovation of a surgical salon from Elias University Emergency Hospital.

Elias Hospital was established in 1936 in Bucharest by Menachem H. Elias Family Foundation, as specified in his will Menachem Jacques Elias, who left his entire fortune to the Romanian Academy, as testamentary legatee.

The construction of the hospital began in 1934 on a land plot purchased by the Elias Foundation from Romanian Red Cross Society; Radu Dudescu was the architect and Emil Prager was the construction engineer.

On November 15th, 1938, in the presence of Grand Prince Michael of Alba Iulia (the future King Mihai I), Queen Helen and other personalities from the country and abroad, was put into operation the hospital founded by Menachem H. Elias’ family; most modern hospital in Europe at that time opened the gates of ambulatory, hospital (200 beds) and sanatorium.

Since 2002, the hospital returns under the management of the Romanian Academy, becoming, the same year, university emergency hospital.

„I want it to be a first step towards a normal goal that we, members of the Scottish Rite and our families, have to achieve: to build a hospital, owned by our Rite, in order to support healthcare programs in our country”, affirms Ill. Bro. Stelian Nistor 33°, Sovereign Grand Commander. 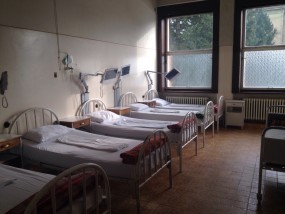 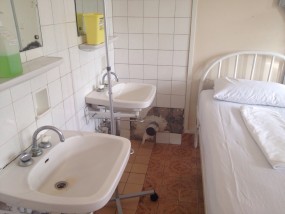 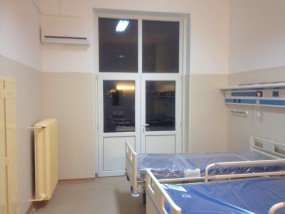 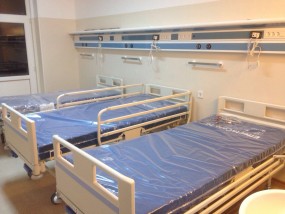 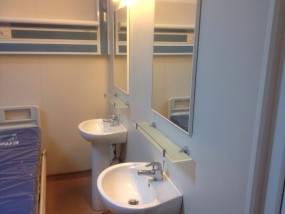