Roberta Radu was born on 9th of February 2007, in Bucharest, Romania. She started gymnastics from the age of 4, at Dinamo Sports Club, with coach Mariana Câmpeanu, who coached also the European champion Larisa Iordache. Roberta is second year pupil at School No. 25, near the gym, where she is training 6 hours daily. Her coach told us that we hope, in a few years, to see Roberta taking part in major world competitions, if she will be healthy and dedicated like now. Roberta loves the sport and to fulfil her dream of becoming a great champion, has the power to give up hours of playing – normality of a child her age.

The Supreme Council of AASR, understanding the importance of supporting Romanian sports performance, has decided to allocate financial assistance and support, during 2016, to the gymnast Roberta Mihaela Radu, to enter the Romanian national team.

UPDATE: After four months since Roberta received financial assistance from the Supreme Council of the AASR of Romania, at the National Contest of the Gymnastics Schools, she won six medals four gold, one silver and one bronze. Furthermore, at the Nadia Comăneci Trophy (named after the very first gymnast in the world who obtained the perfect 10 in the history of the Olympic Games), in Oneşti, Roberta also won four medals: two gold, one silver and one bronze.

“I am glad we chose to support Roberta, she is an extraordinary and gifted child. With our support she is able to pursue her career as a gymnast”, concludes Ill. Bro. Stelian Nistor 33°, Sovereign Grand Commander. 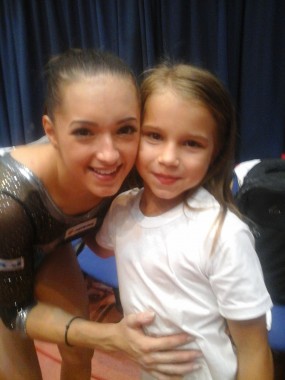 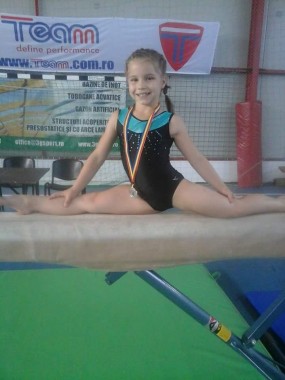 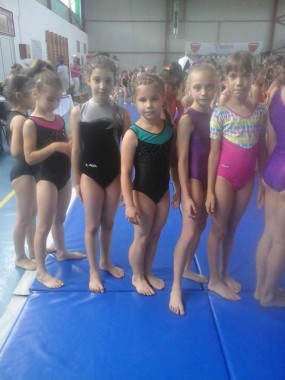 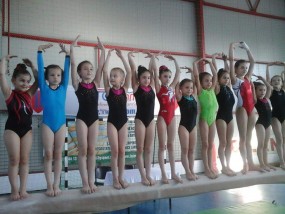 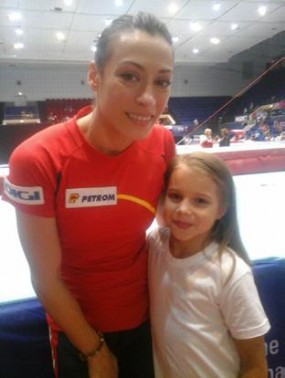