Mediafax, the first and most important independent press agency in Romania, about the Ancient and Accepted Scottish Rite from us:

Between July 25 and 30, 2022, the elite of the Masonic World, as it is appreciated to be the Ancient and Accepted Scottish Rite, organized the World Conference of the Supreme Councils of the 33rd and Last Degree of Freemasonry in Asuncion (Paraguay). The event takes place, probably since time immemorial, every five years and was scheduled for 2020. However, due to the Covid-19 pandemic, the meeting was postponed two years in a row.

Just one week later, the National Session of the Ancient and Accepted Scottish Rite from Romania took place on August 6 in Bucharest. On this occasion, delegates from 21 countries visited our country.
How are Romanians and Romania perceived by freemasons from countries with a tradition in the field?

JM, Czech Republic: "I am in Bucharest for the sixth time. I have been following with admiration for many years the diplomatic activity of the Romanian brothers in the international masonic forums of the Scottish Rite: it is efficient, dignified and firm, likely to generate results beyond freemasonry, such as a favorable attitude towards your country as a whole in key moments, where no one originally expected."

RG, France: "In Paraguay, the Romanians achieved unprecedented success. Coming to Bucharest, I note with pleasure that the Scottish Rite in your country tends to become a true elite organization: it is not defined by privileges, but by an unconditional activity in the service of Romania's prestige and interests."

DG, USA: Freemasonry does not rule the world, but some Masons may end up doing it. In freemasonry, Romania is not a small country at all. And its Masonic reputation can become, as discreetly as anywhere in the world, a favorable framework for the actions of your political and economic decision-makers."

How do you measure the success of the one who "carried the colors of Romania and obtained this result" at the World Conference, Stelian Nistor, the Sovereign Grand Commander of the Supreme Council of the 33rd and Last Degree of Masons from Romania?

"This immense joy also has its dose of bitterness, because the obstacles were generated and actively supported... from the country. At 11,500 km from Bucharest, the unanimous vote of the Conference confirmed to me that it can be done in such a way that Romania is seen as much bigger, more dignified and more important than some are trying to make us accept to be. If foreigners can be determined, at this high level, to respect Romania even from time to time, why should we not respect Romania every day? Let us learn, with dignity, to look up from below, to think of our Country not only as the piece of land we tread on, but also as our piece of heaven. And write the Country here with a capital "T": maybe the time has come for this word to be seen better! We're going straight ahead!" 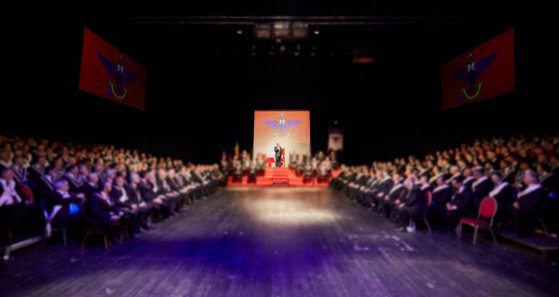 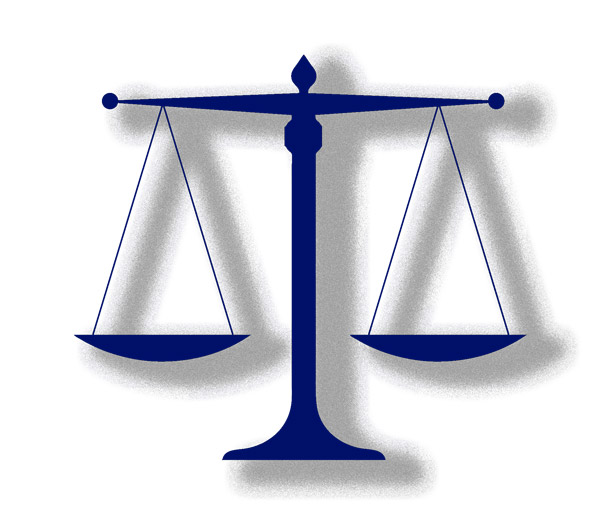 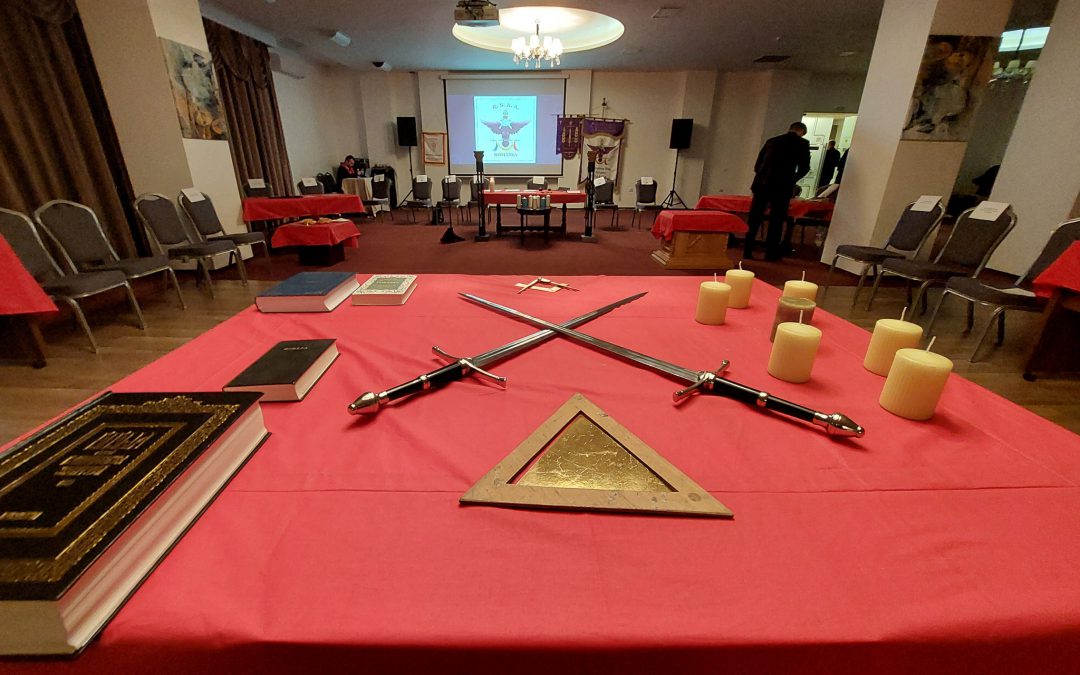 The Festival of Tents organized in Constanța by representatives of some Lodges of Perfection from Constanța, Călăraşi, Galați, Tulcea, Cluj, Bucharest.