To honor the memory of our brother who passed to the Eternal East this year, graphic designer Ioan Atanasiu Delamare, The Supreme Council of the RSAA, in collaboration with the Union of Fine Artists, awarded a prize to a young artist, appointed by the UAP board. 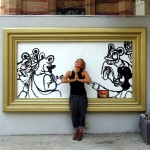 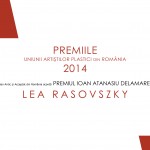 Ioan Atanasiu Delamare was born in Bucharest on January 5, 1955 and has been a member of the Romanian Union of Fine Artists since 1990. Between 1984 and 1994 he was a graphic designer at the Institute of Fine Mechanics in Bucharest. He started his teaching career in 1992 as a university assistant at the Art Academy in Bucharest, and between 1996-2012 he was a university lecturer. In 2006 he obtained his doctorate in Visual Arts. He has exhibited works in the Art Museum of Constanta, the "Saint Olaf" Museum in Northfield (United States) and the Museum of Contemporary Art in Bucharest.

Ioan Atanasiu Delamare has had numerous personal and group exhibitions, both in Romania and abroad.

Ms. Lea Rasovszky was the recipient of the award Ioan Atanasiu Delamare - 2014 edition. Born on March 24, 1986, in Bucharest, Lea Rasovszky graduated from the National University of Art in 2008 and a master's degree in video and multimedia art. 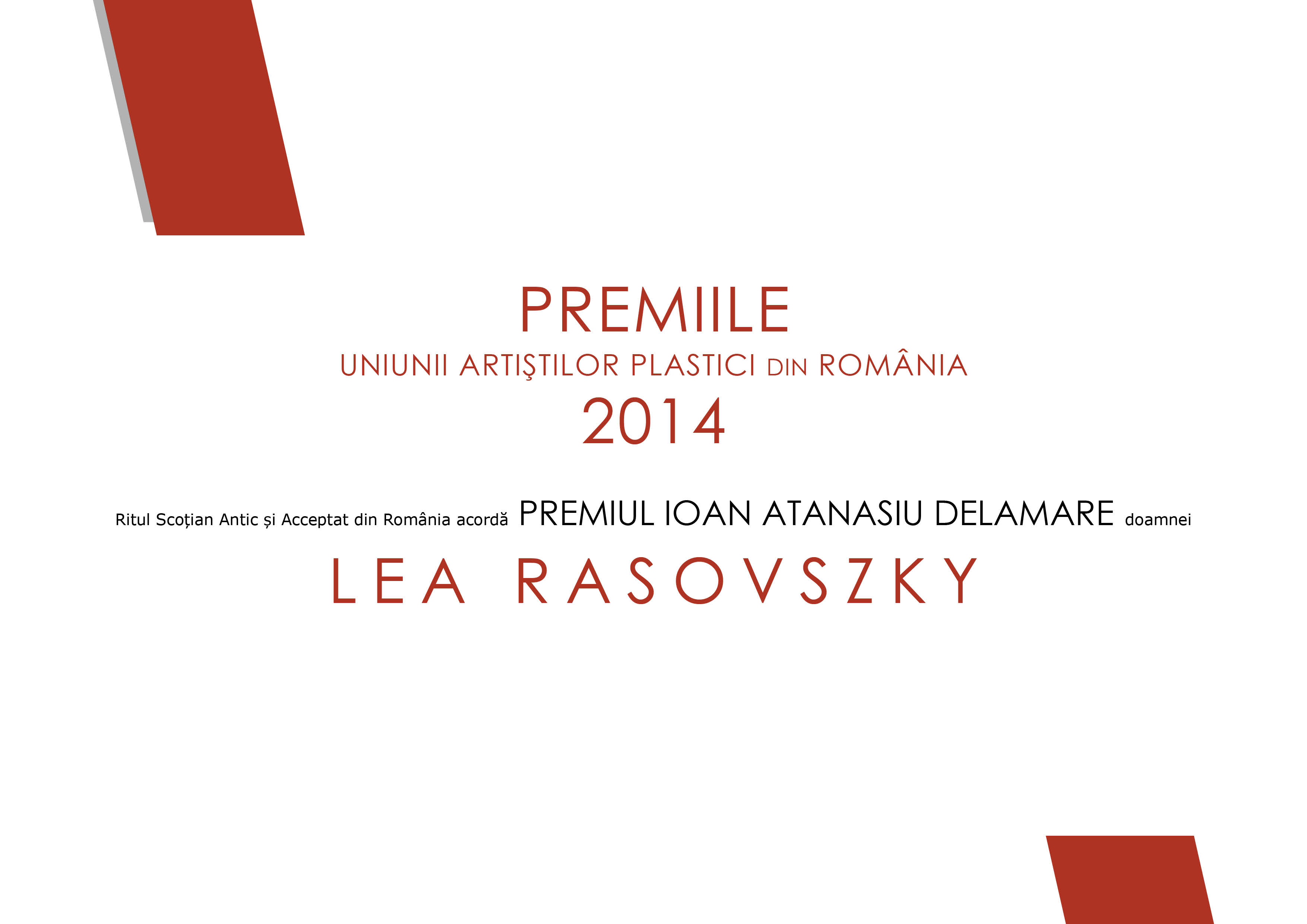 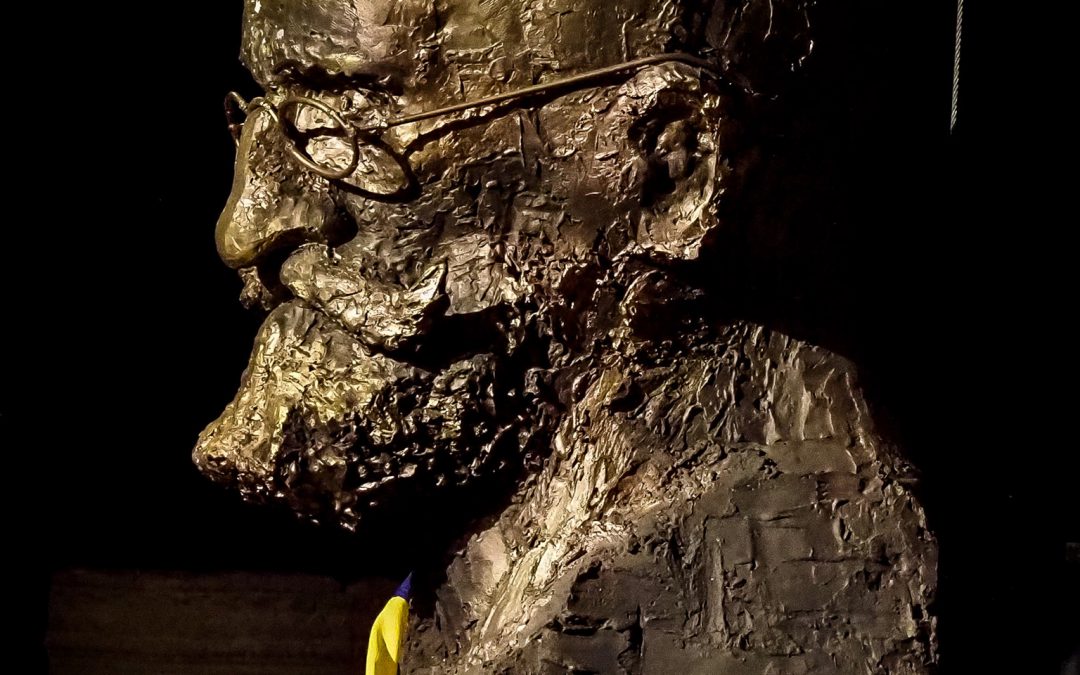 Donation of the Ancient and Accepted Scottish Rite from Romania

The Ancient and Accepted Scottish Rite from Romania donated the bust of Brother Constantin Moroiu to the Ghica Palace. 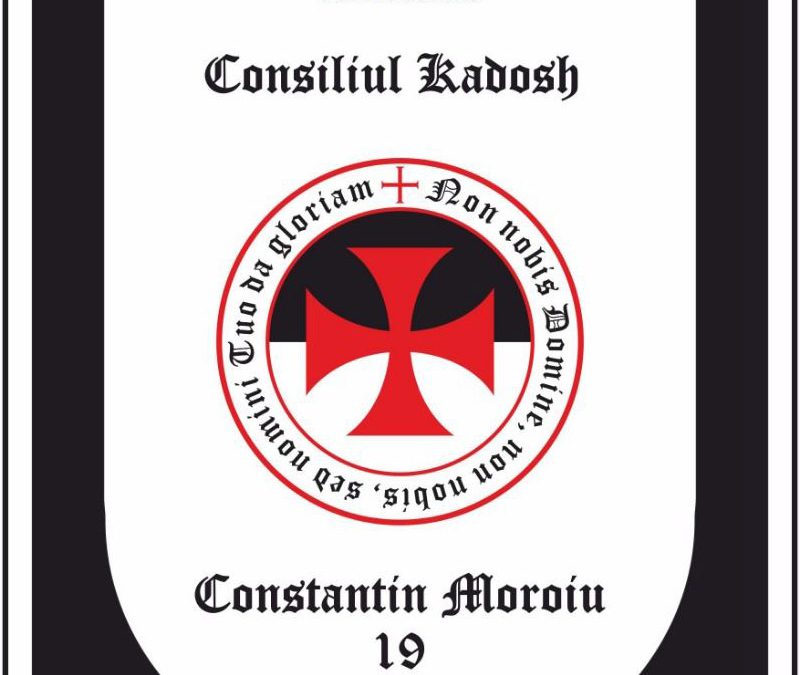 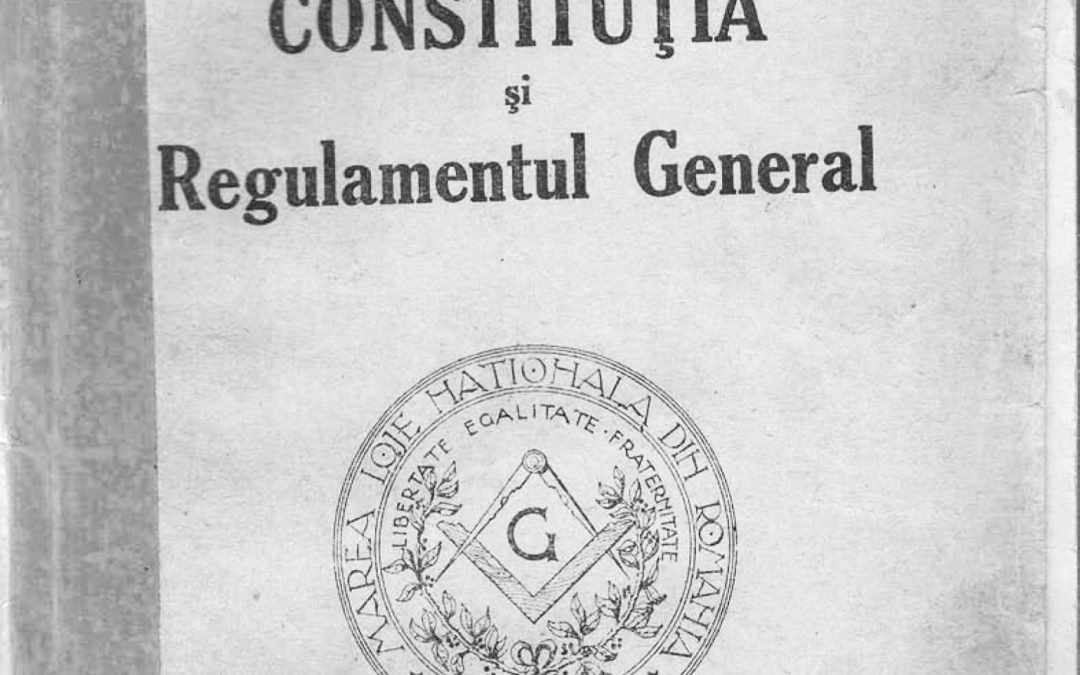