The Feast of the Scottish Rite in Romania – August 2022

Between August 5-7, 2022, the Romanian Scottish Rite Celebration took place in Bucharest. Next, you have access to the message of the Sovereign Grand Commander, as well as an extensive photo gallery.

As is already known throughout the Regular Masonic World, on July 28, 2022, in Asuncion in Paraguay, the Masonic diplomacy of our Supreme Council succeeded for Romania, for the first time in its history since 1881, in winning The Presidency of the World Conference a to the Supreme Council for a five-year term, starting from the XXI Edition, which will take place in Bucharest in 2025.

Moreover, a "bonus" of three years of Vice President is added, from now until 2025. One week after this unique event for us, the Supreme Council of the RSAA in Romania had as guests delegates of 22 Supreme Councils from 21 countries (from the United States of America both Jurisdictions were represented, both the Northern and the Southern Jurisdiction, i.e. the Supreme Mother Council of the World).

At the Odeon, on Saturday 6 August, the Conferring of the 33rd Degree took place and then, further, an Open Dress, the awarding of the "KCCH" Order in the presence of our Ladies. But, as stated PP and IL Brother James D. Cole, SMC of the Supreme Council Mother of the World in his message, the truly "historic" event was the Installation of the National Consistory "David A. Glattly", in the presence of the Sovereign Grand Commander of Past of the Northern Jurisdiction of the USA, David A. Glattly himself. CELEBRATION OF THE SCOTTISH RITE IN ROMANIA – AUGUST 2022 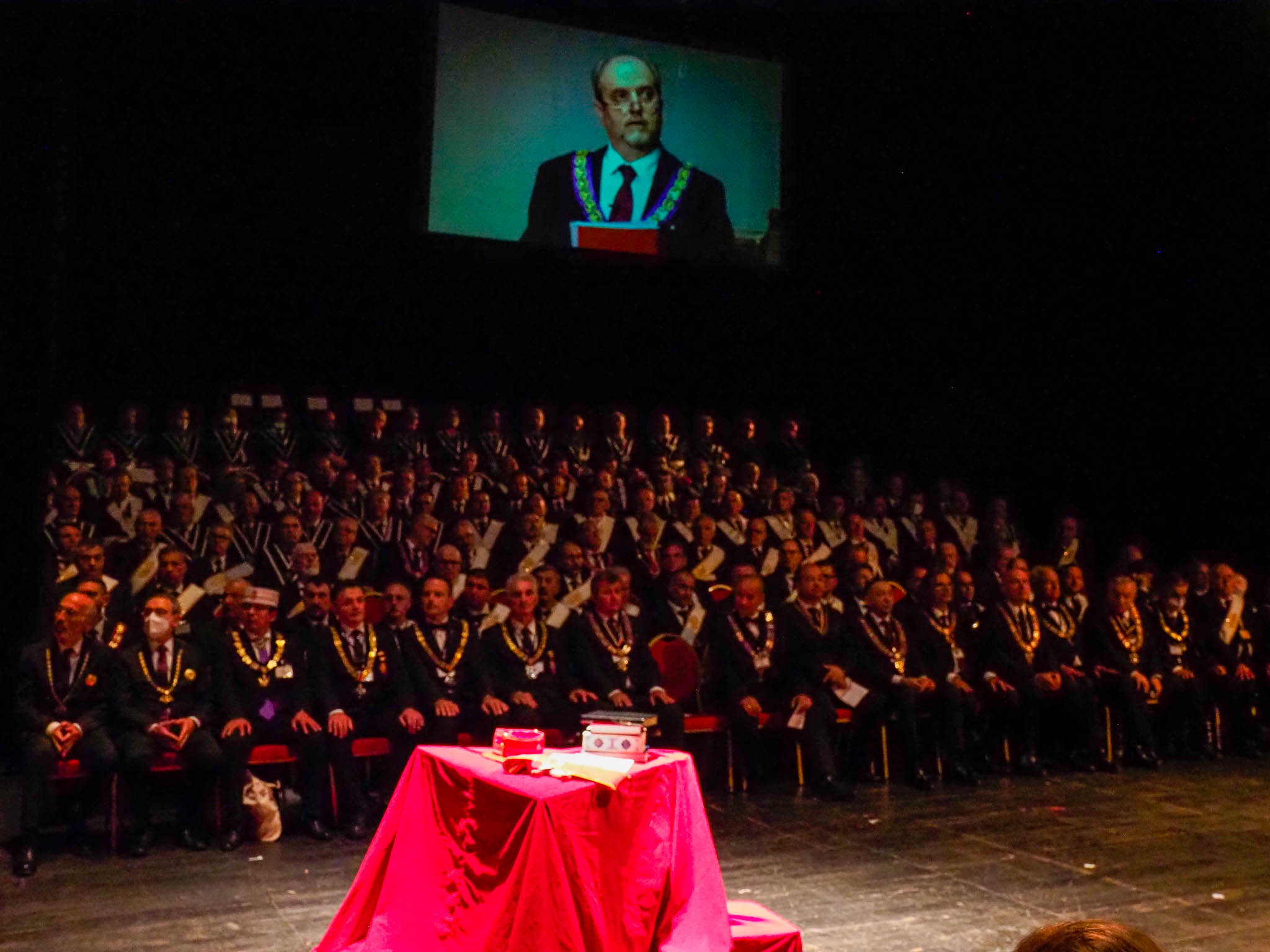 Column from the South 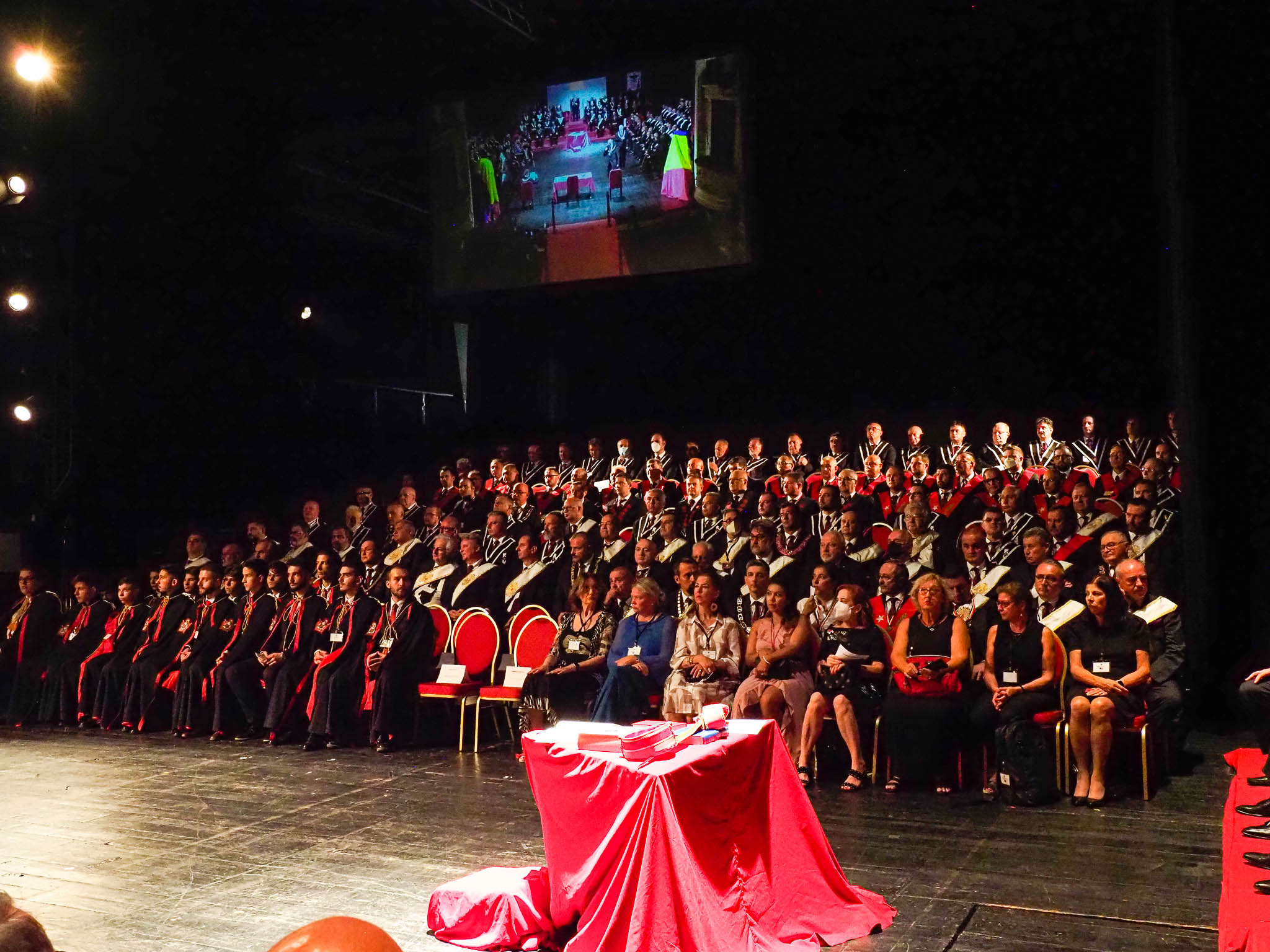 Column from the North 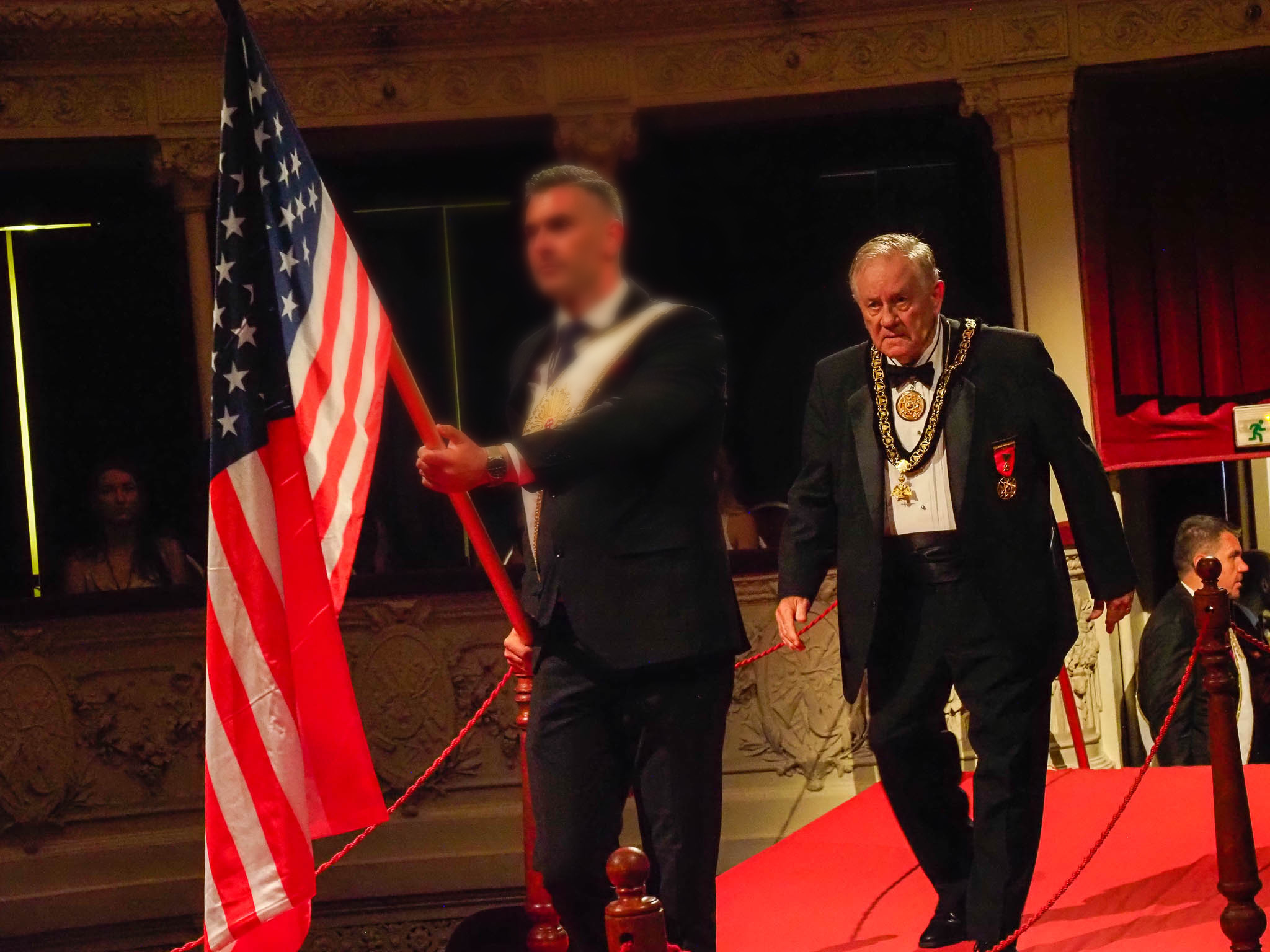 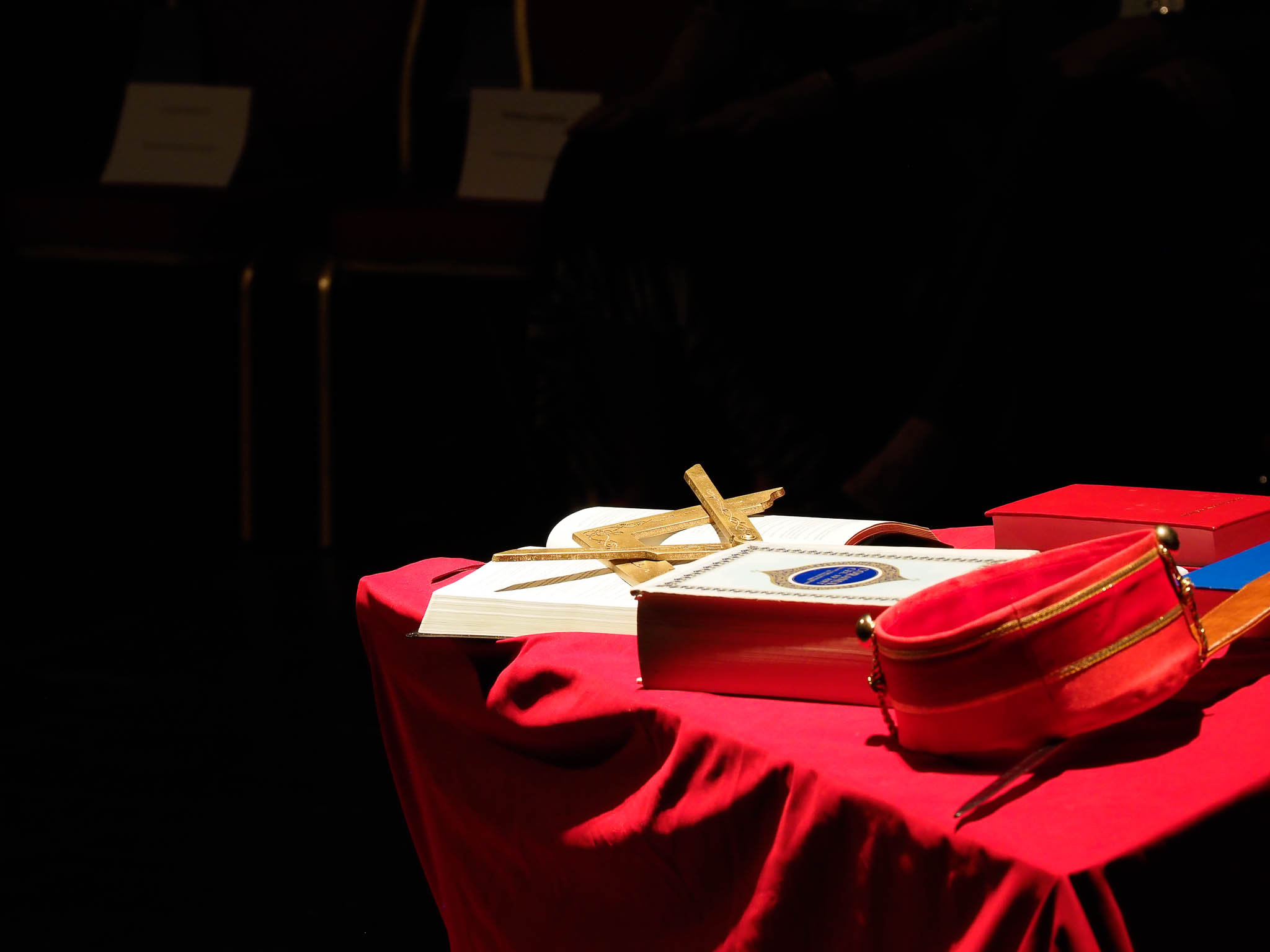 Installation of the "David A. Glattly" National Consistory The Master of Kadosh Installation of the Consistory Signing of the Decree 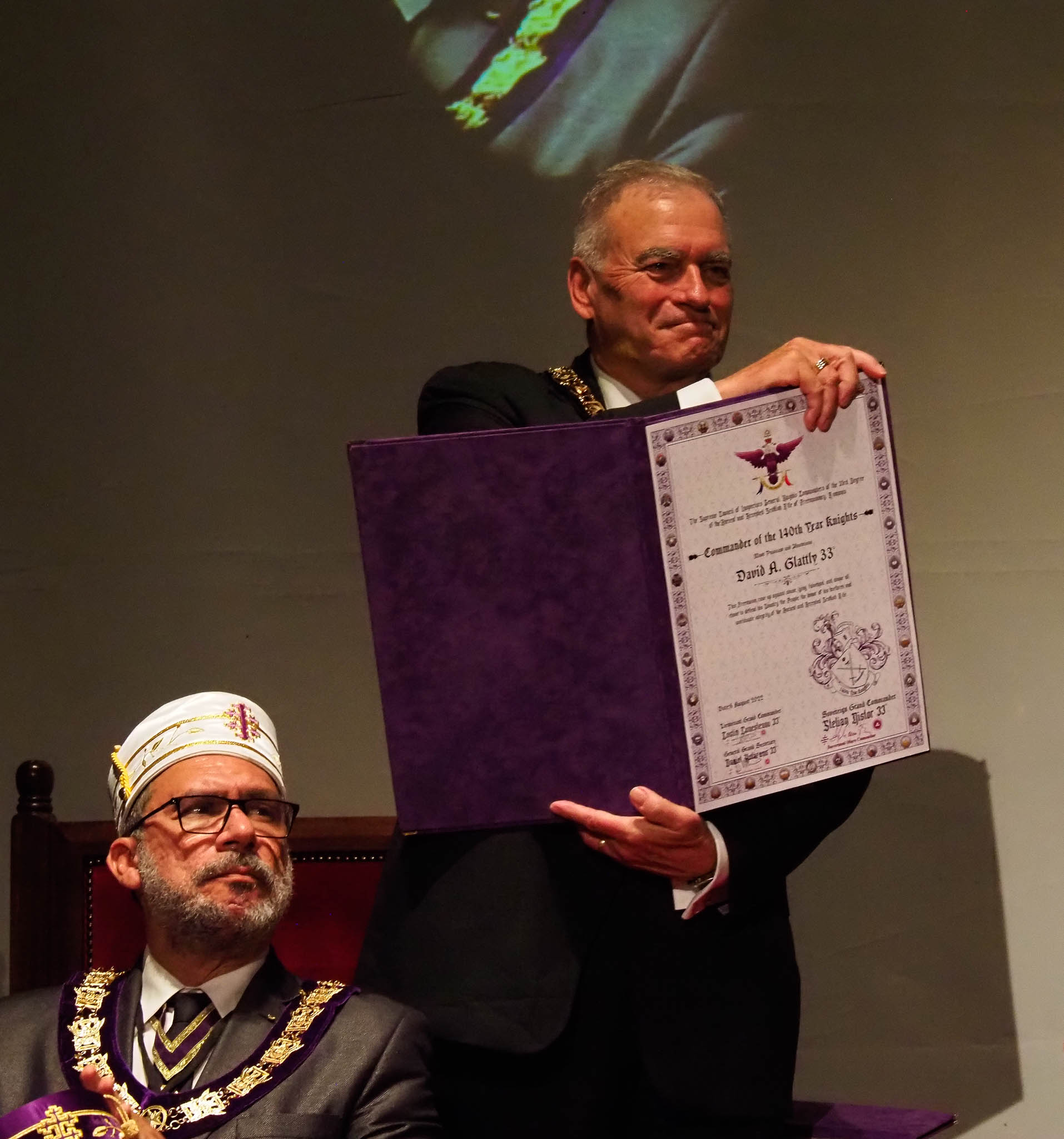 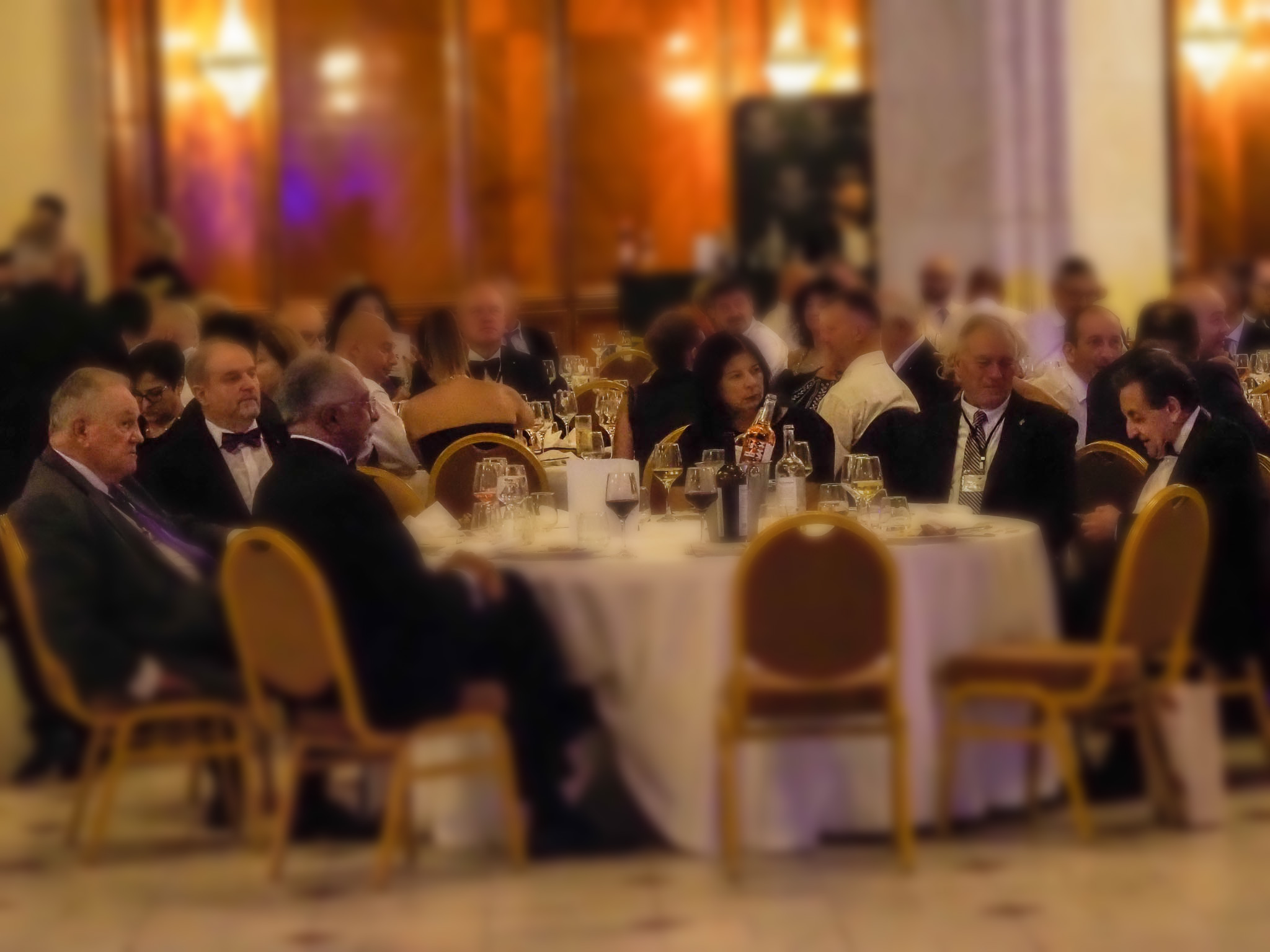 IOAN ATANASIU DELAMARE AWARD 2021 OF THE UNION OF PLASTIC ARTISTS The 20th World Conference of the Supreme Councils of the Ancient and Accepted Scottish Rite held from July 25-30, 2022 in Asuncion,... Mediafax, the first and most important independent press agency in Romania, about the Ancient Scottish Rite and Accepted from us: Mediafax...