Sovereign Grand Commander, MP&Ill. Stelian Nistor 33º and Supreme Council of the 33rd and Last Degree of the Ancient and Accepted Scottish Rite of Romania govern with an absolute authority over 4 to 33 degrees of Ancient and Accepted Scottish Rite, in a hierarchical structure of a four Subordinate Bodies: Lodges of Perfection, Chapters of Rose Croix, Councils of Kadosh and Consistories:

– Lodges of Perfection conferring the 4th to the 14th degrees inclusive: Secret Master, Perfect Master, Intimate Secretary, Provost and Judge, Intendant of the Building, Elu of the Nine, Elu of the Fifteen, Elu of the Twelve, Master Architect, Royal Arch of Solomon, Perfect Elu.

– Consistories conferring the 31 to the 32nd degrees inclusive: Inspector Inquisitor and Master of the Royal Secret. 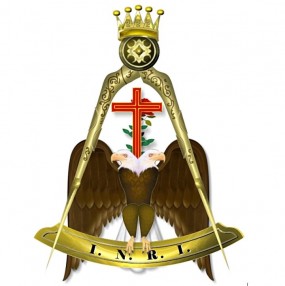 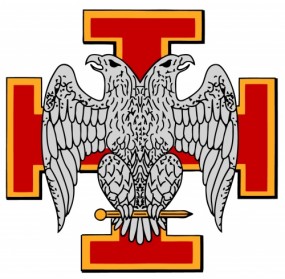 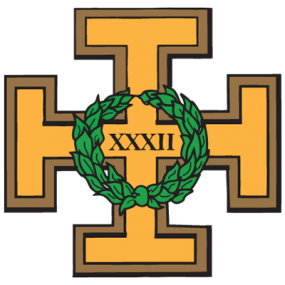